The socially distanced celebration will feature community DJs with a Saturday night pre-party – leading into a day-long Easter Sunday music marathon helping to raise awareness of local non-profits through music.

DJ’s included in the event:

KUAA and Brad Wheeler Groove a Mix of World Music

Tune your radio dial to 99.9 FM, and if you are within range, you will hear the unique sounds emanating from Utah’s newest radio station, KUAA.

Founded by Derek Dryer and now headed by (Bad) Brad Wheeler, this non-profit station broadcasts a diverse mix of multicultural and bilingual music spanning genres and styles. Originally, KUAA (the Utah’s newest radio station) broadcasted from within a closet at the Arts Alliance building on 663 West and 100 South. In late 2017, Dryer wanted to really establish KUAA and brought in Wheeler shortly after he departed from KRCL. Initially, Wheeler was hesitant about getting involved and says, “I wasn’t really sure if his audience would embrace me.”

However, Wheeler offered to take over for 72 hours to see if he could make the station live up to Dryer’s expectation. After Wheeler programmed a multilingual mix for KUAA, the station began attracting attention. “I don’t really feel like I did it so much — I feel like the music did it on its own,” Wheeler says.

Check out the full article, published at Utah Stories.com! 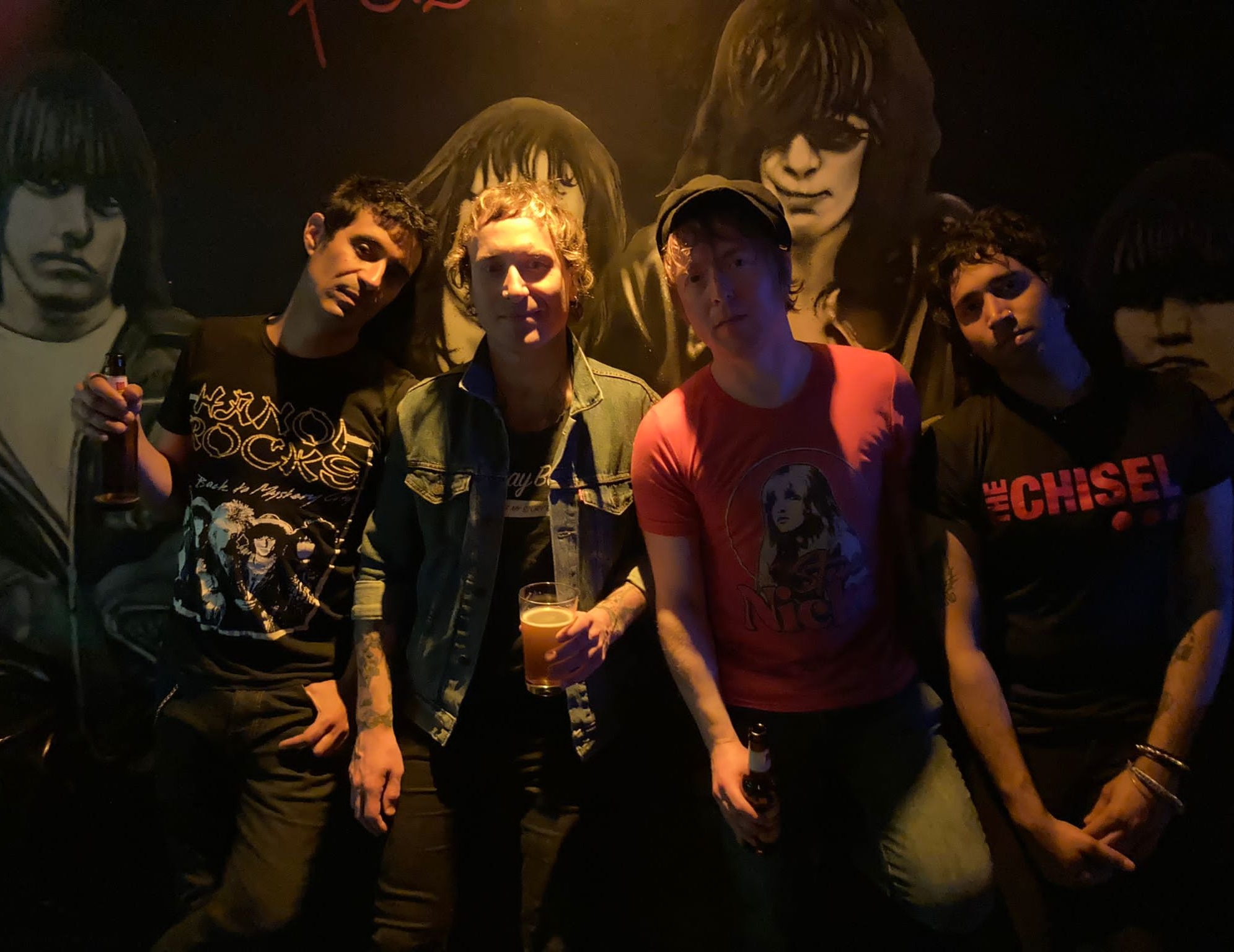 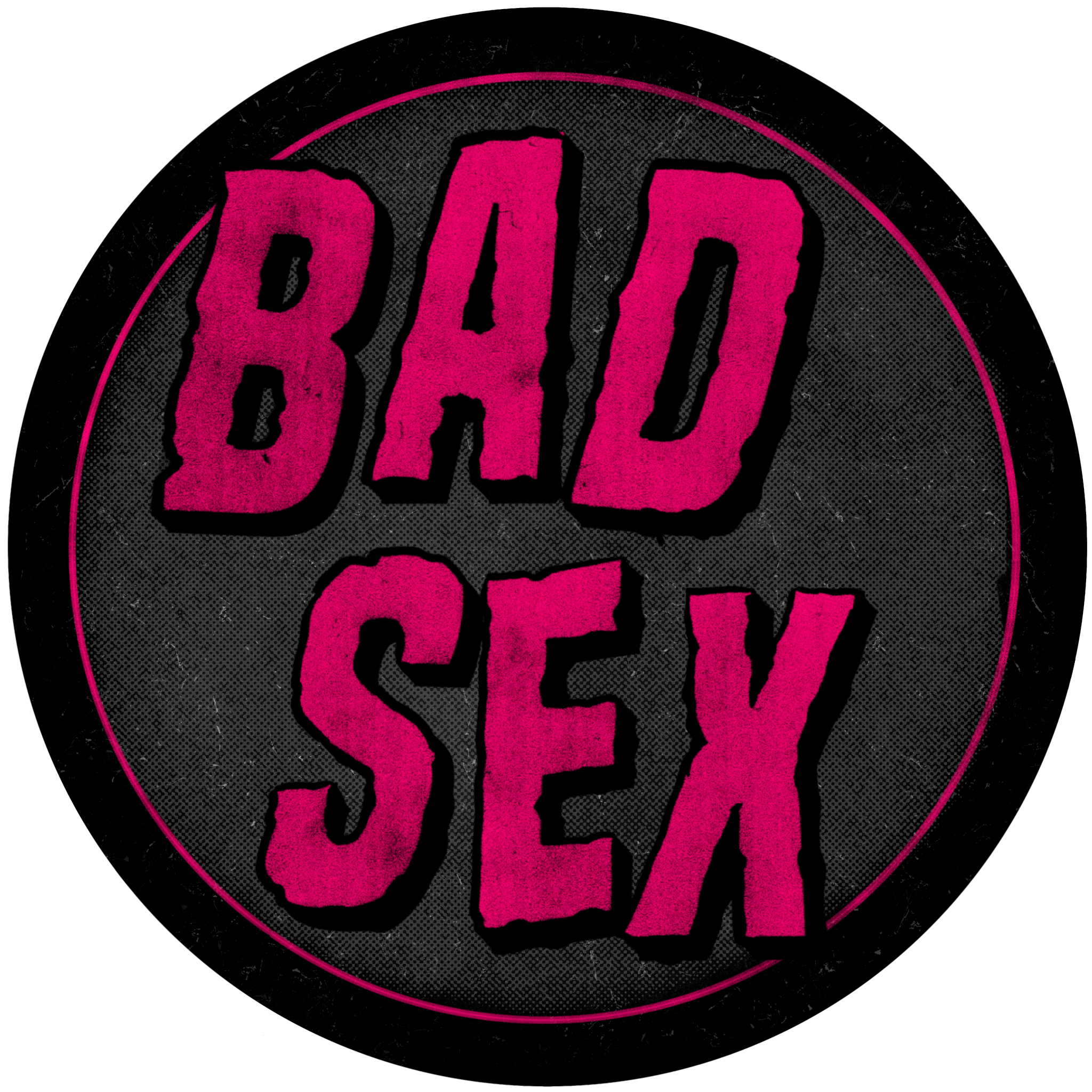 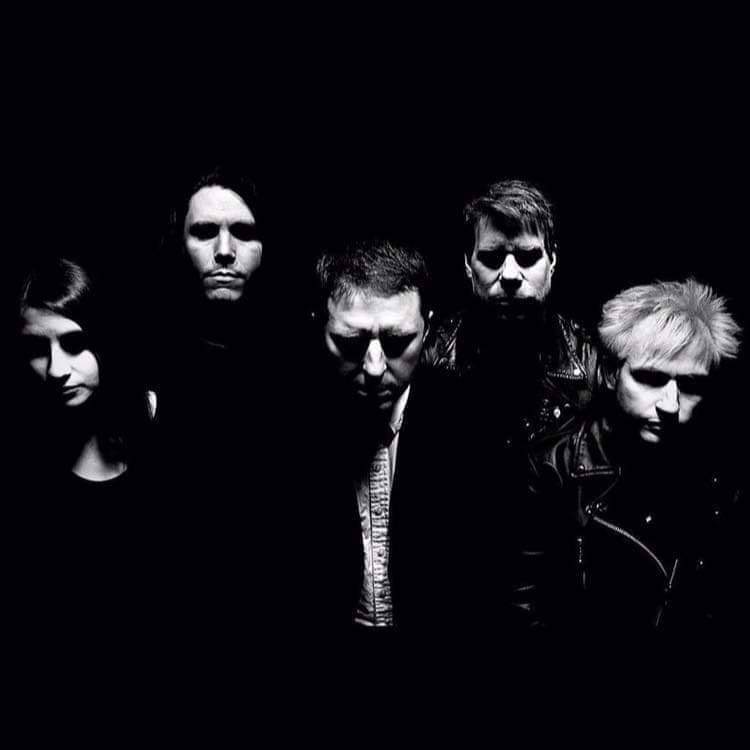 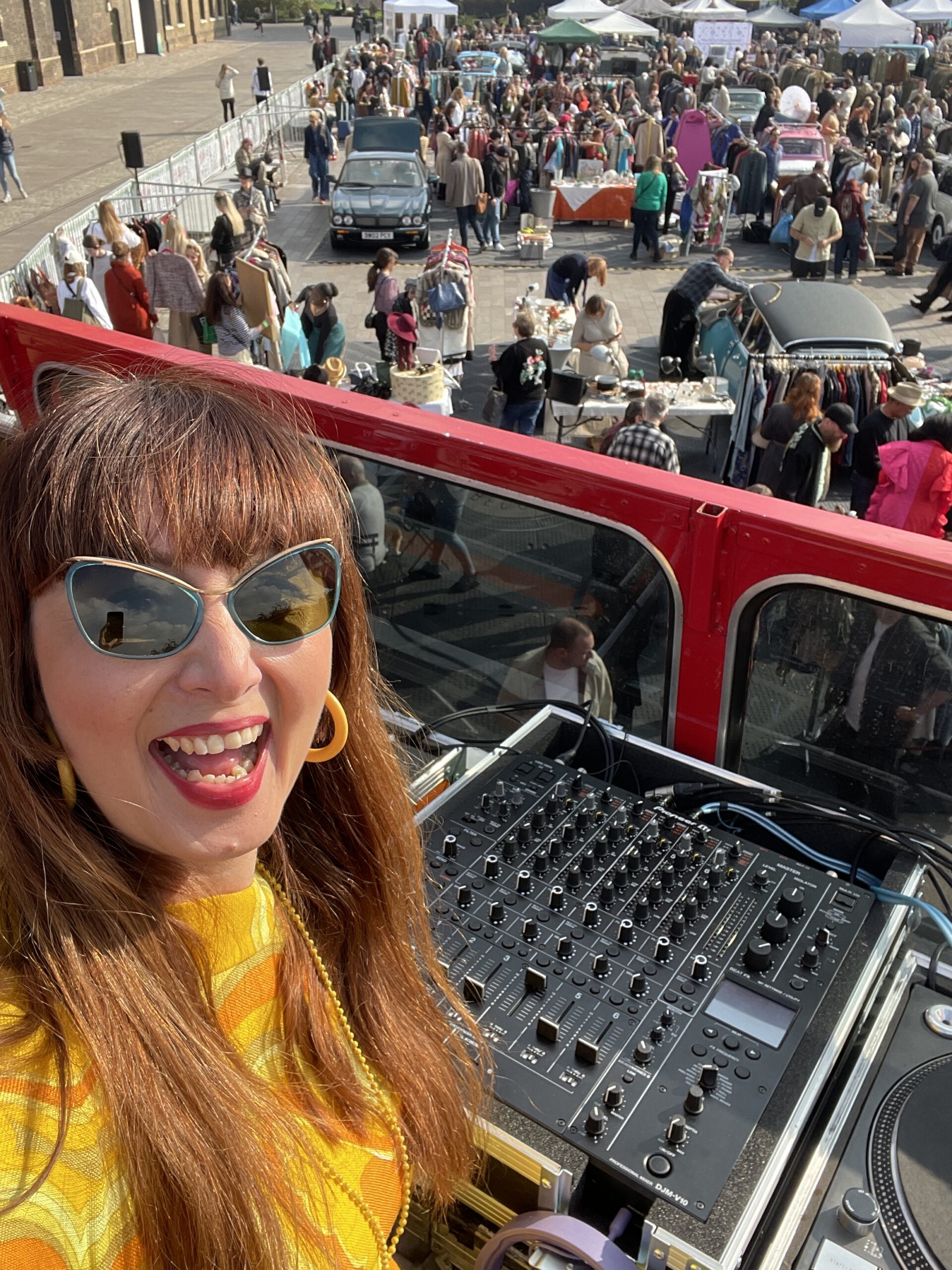 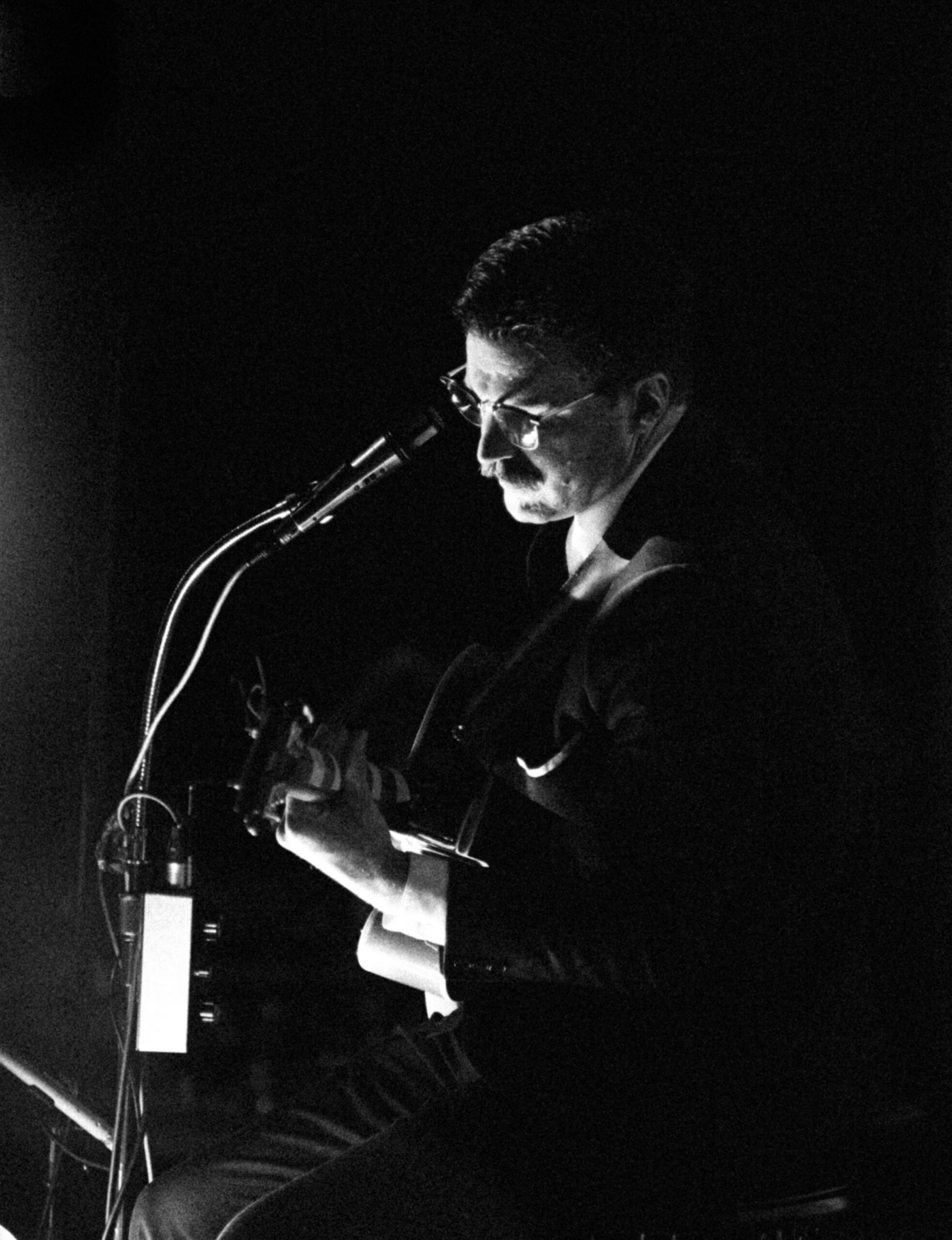 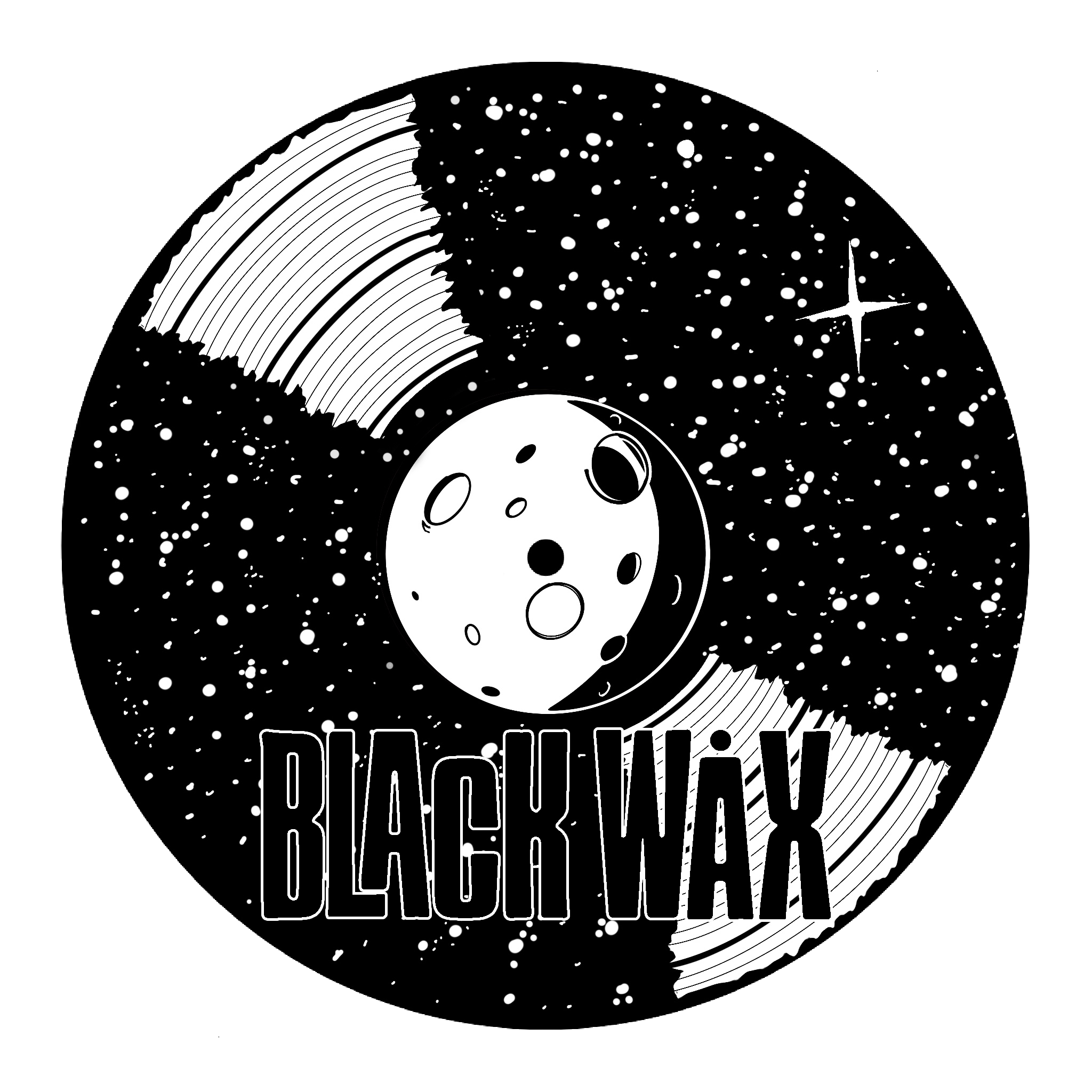 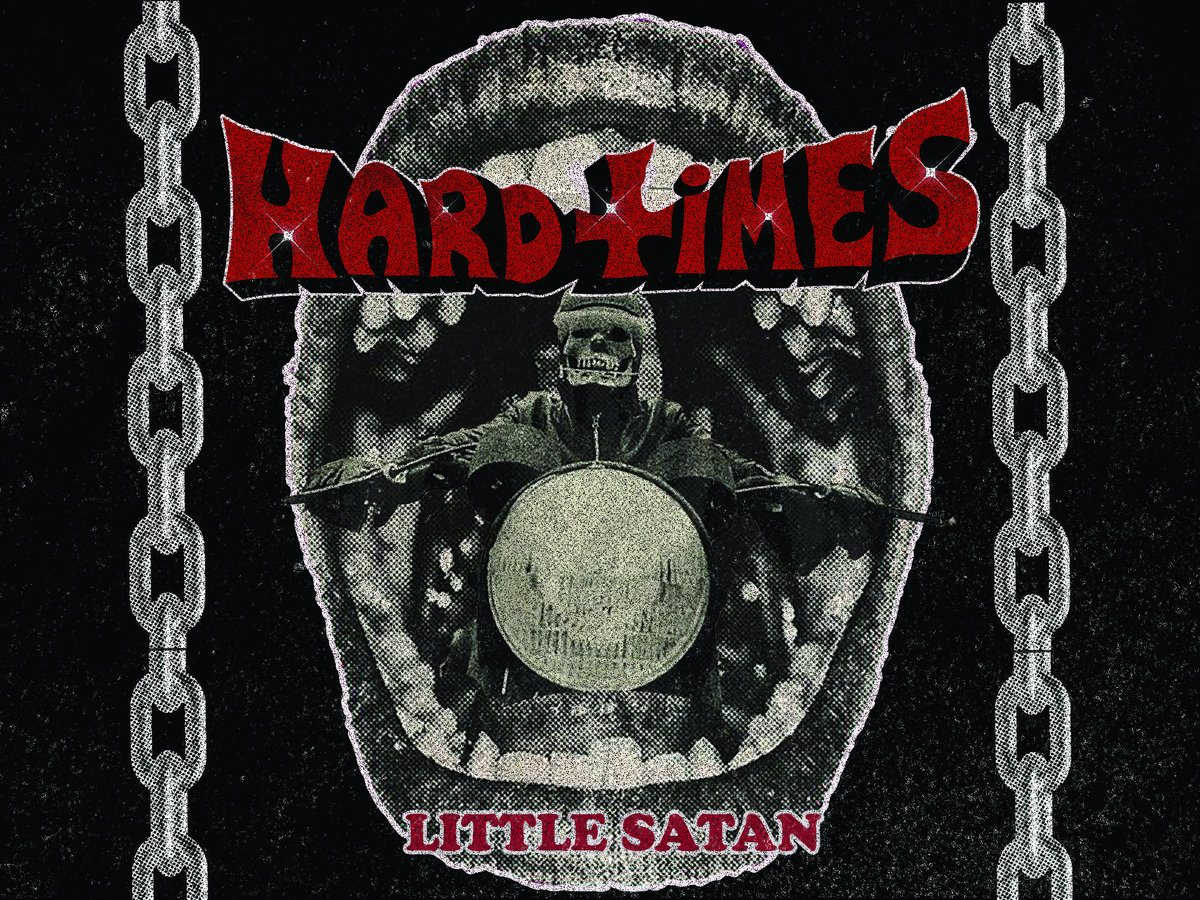 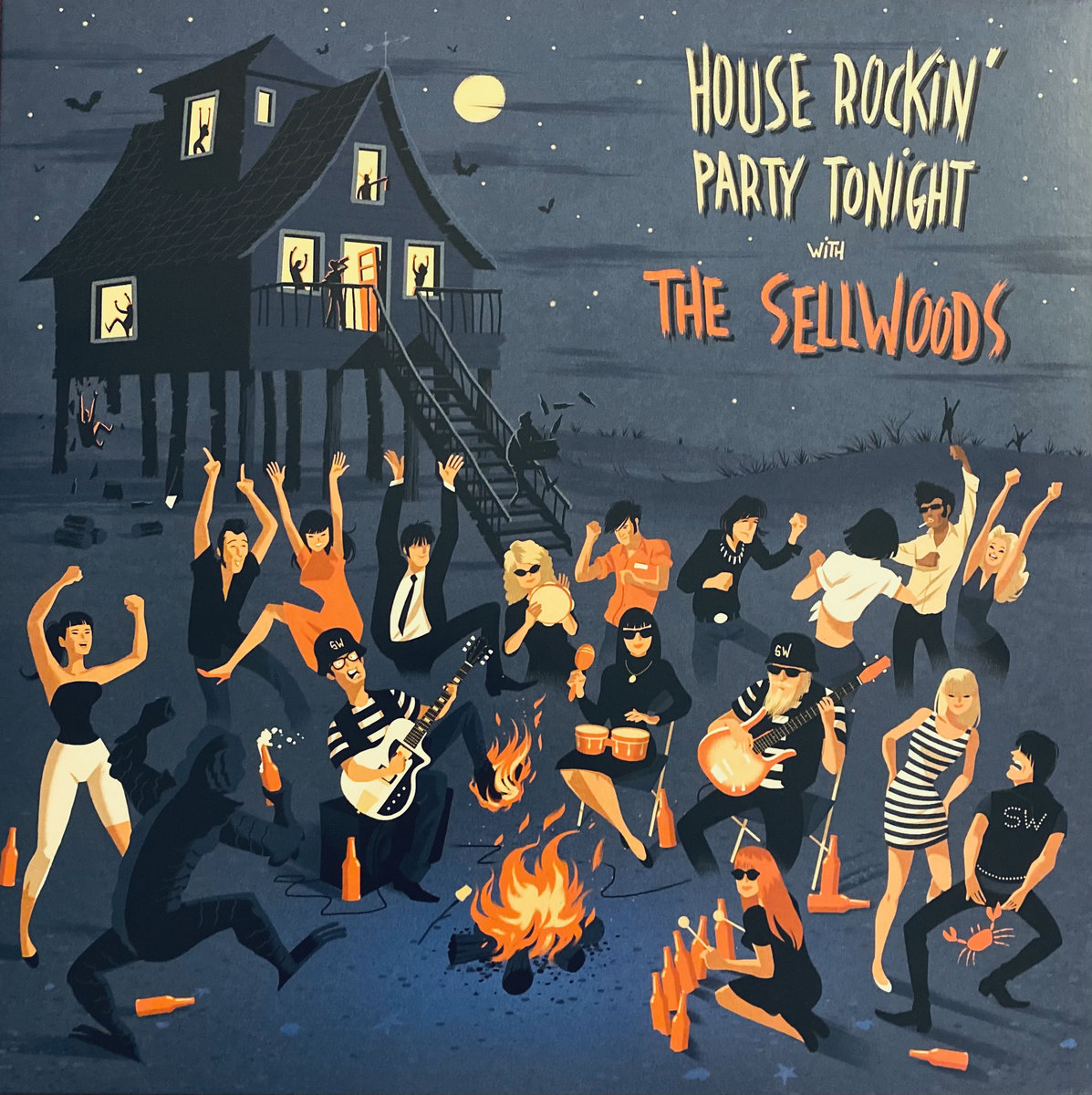 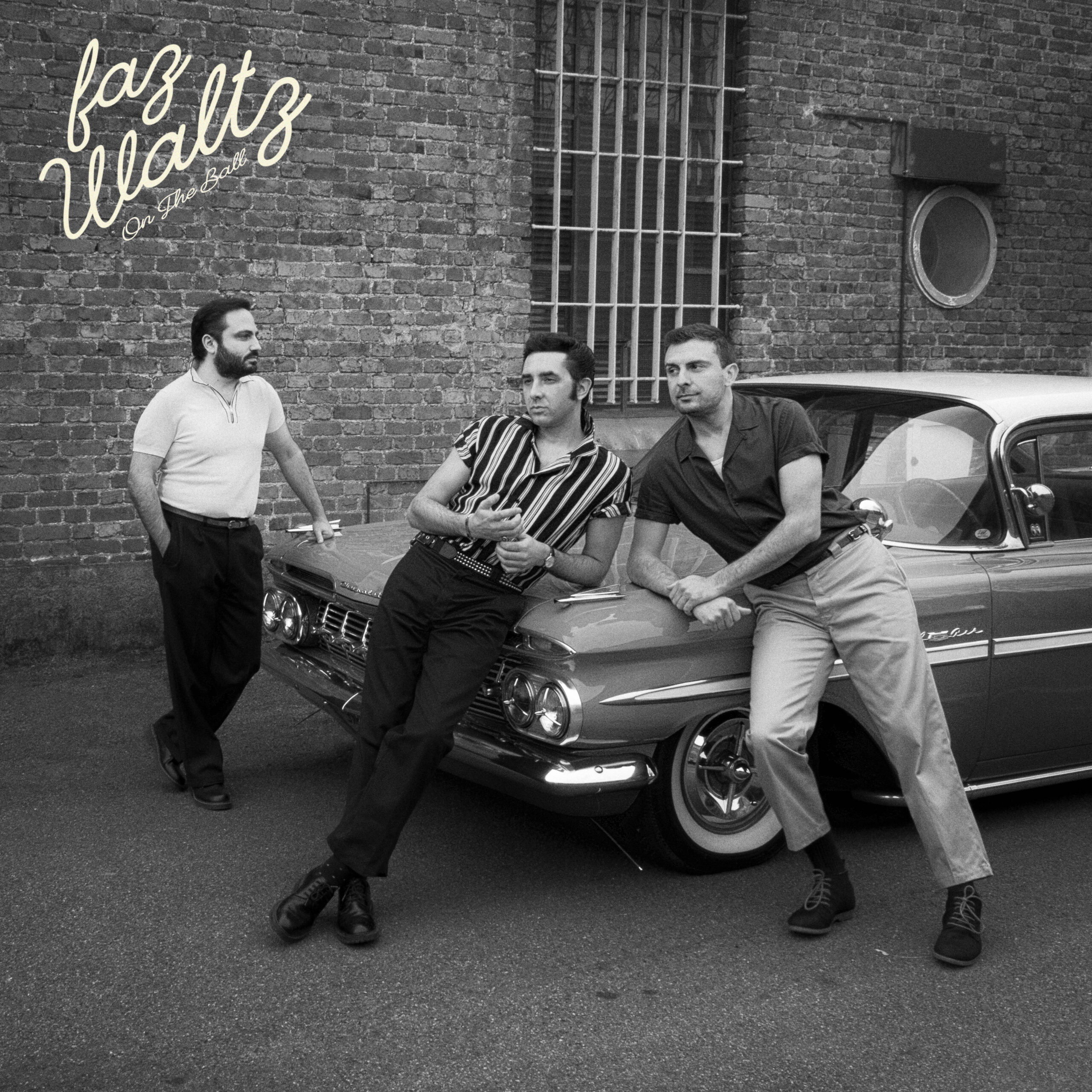 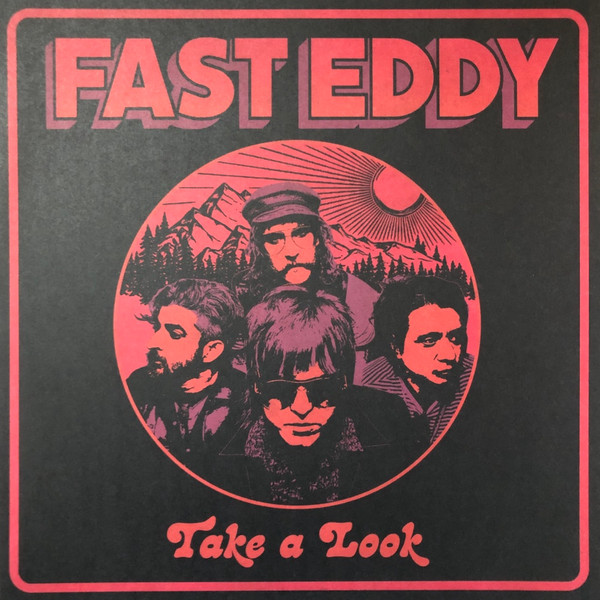 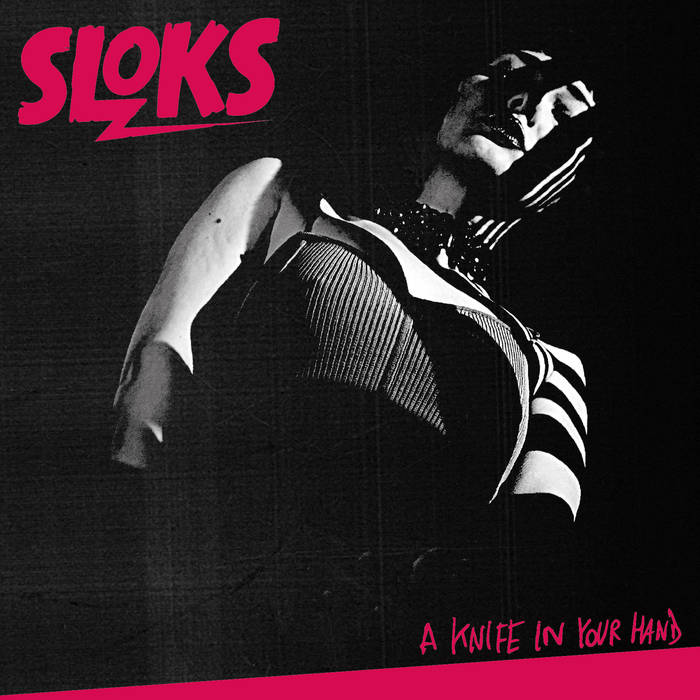 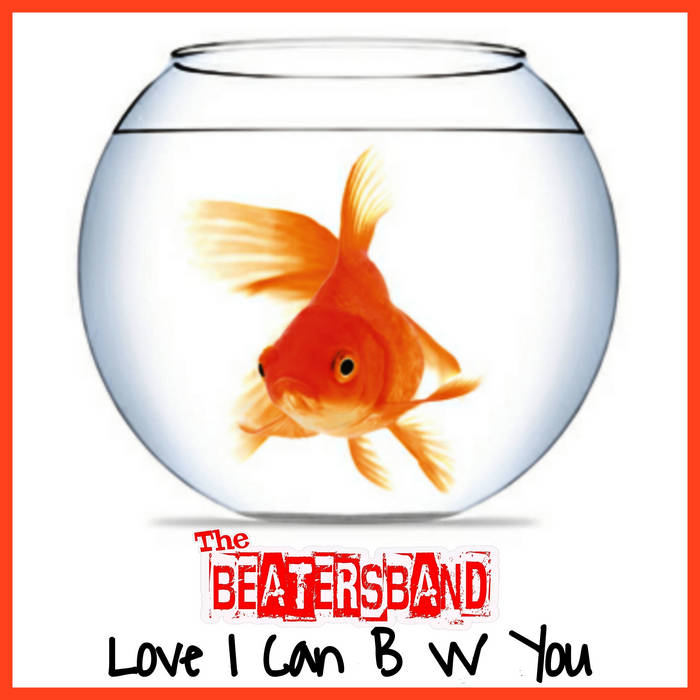 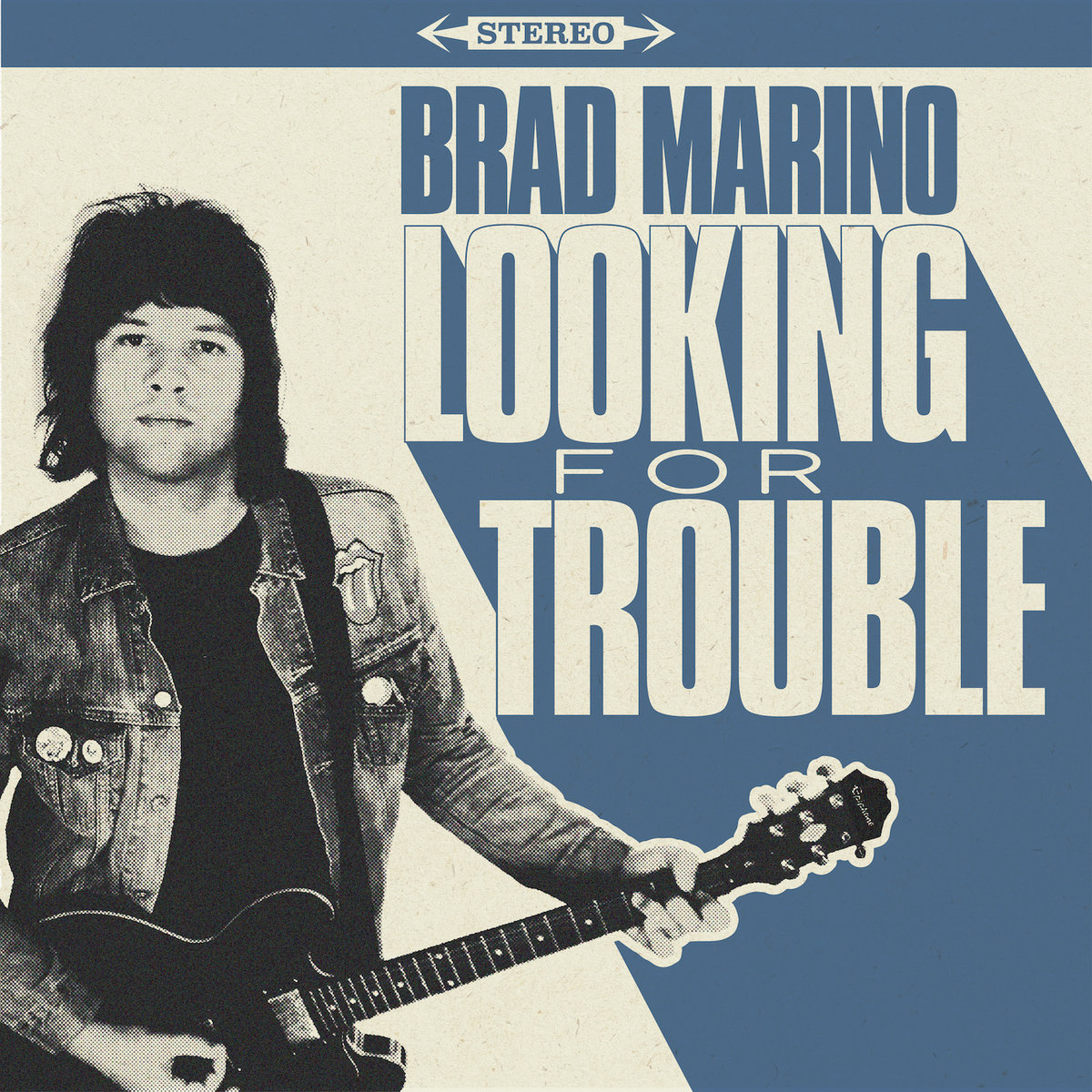 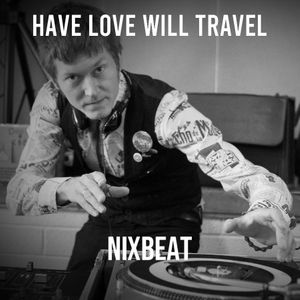 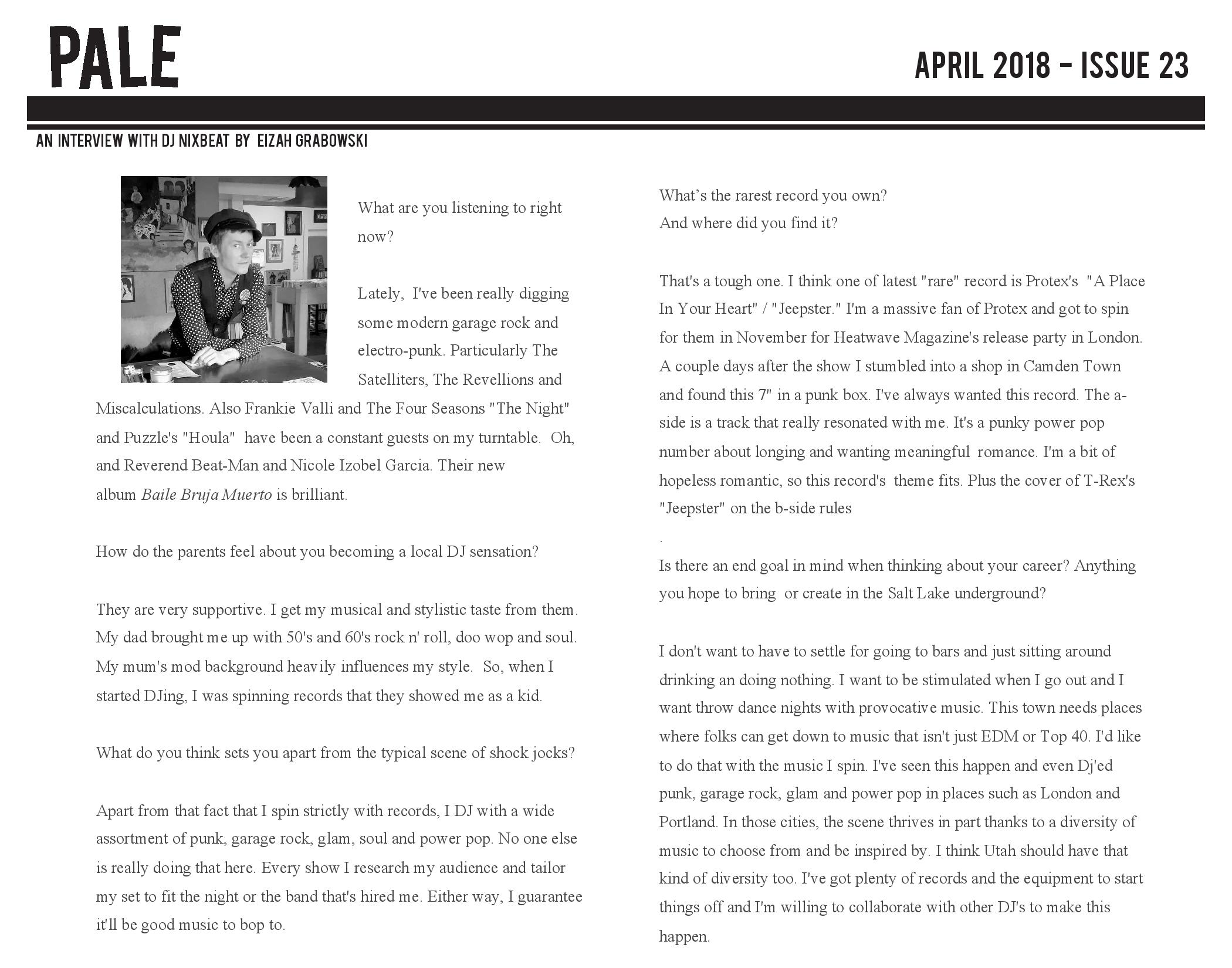 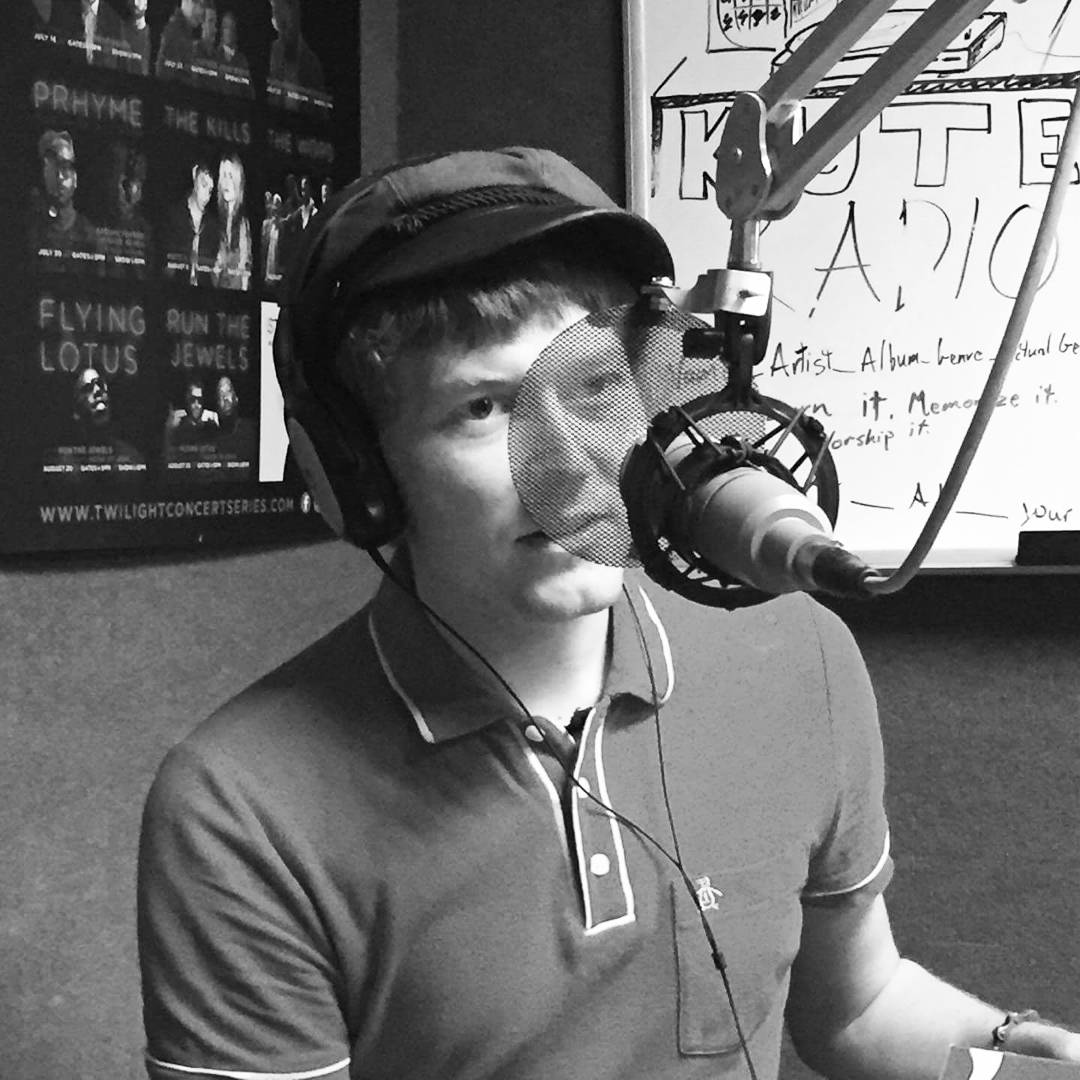 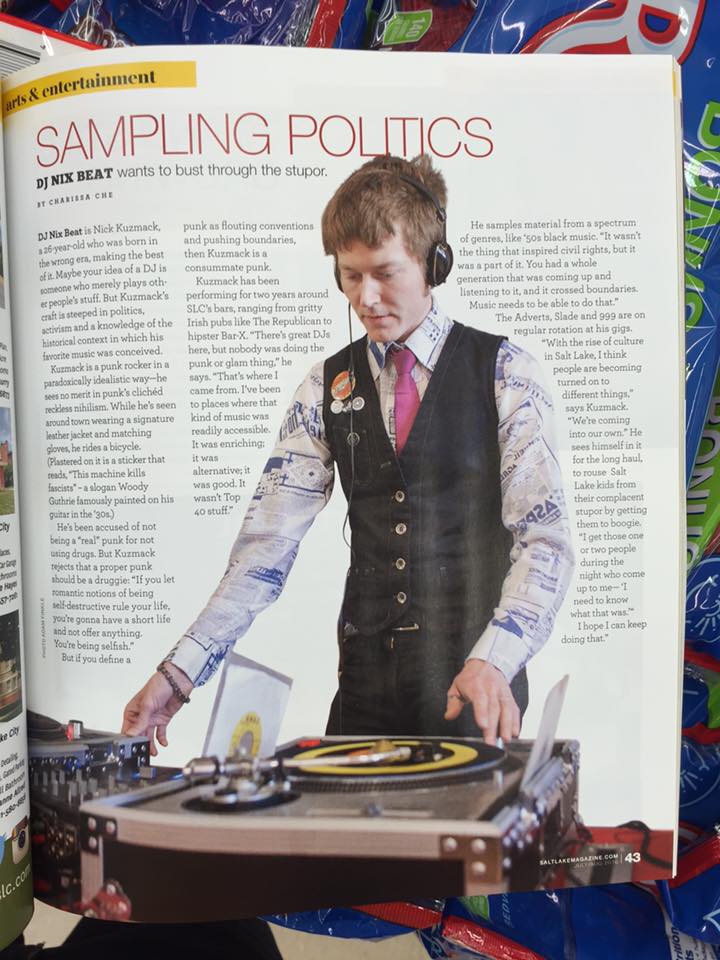